Refer to a friend

Rachel Shields Ebersole on Wednesday, May 27, 2020 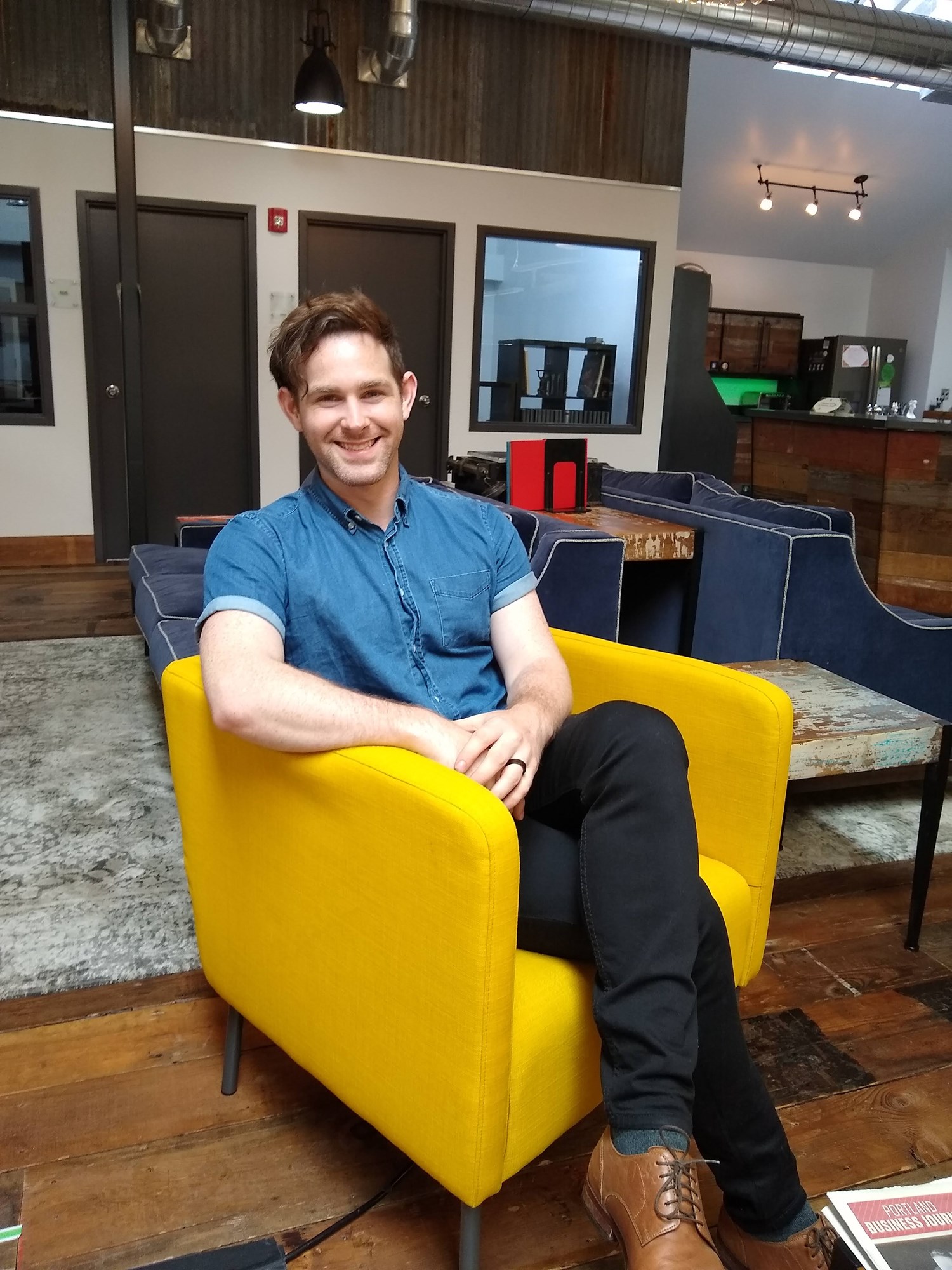